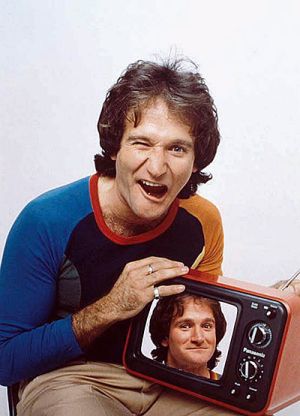 Robin McLaurin Williams was an American actor and comedian. Born in Chicago, Williams began performing stand-up comedy in San Francisco and Los Angeles in the mid-1970s, and is credited with leading San Francisco's comedy renaissance. Wikipedia